After the long winter break all of the World Cup riders were dying to get on track but no-one more so than Gee and Rachel who would be piloting the bike they designed and built themselves – a massive departure from the title sponsorship model. 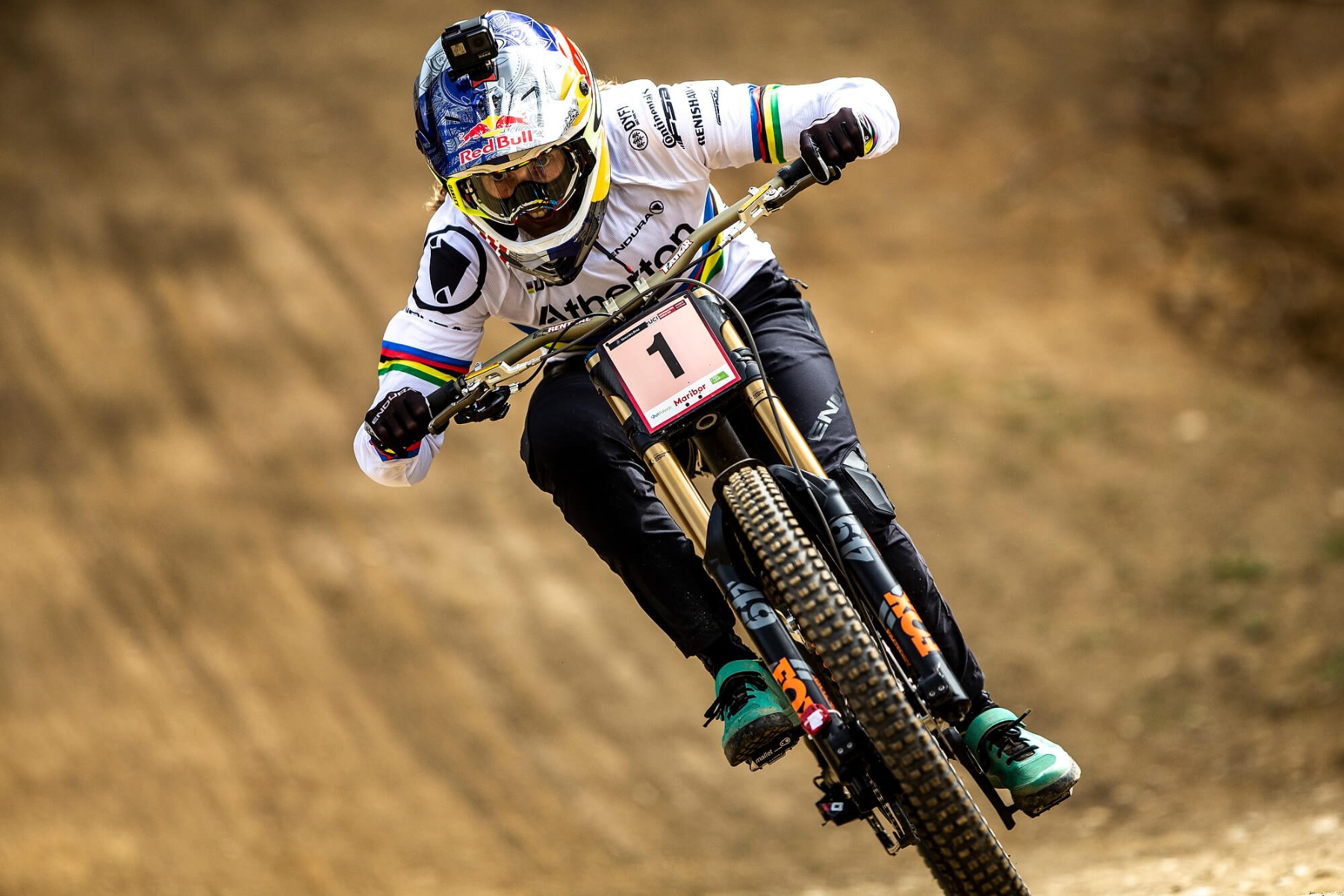 It’s been nine years since the World Cup has come to Maribor, the track, high in the beautiful Pohorje mountains, is relatively short but boasts a host of natural features, tight turns and tricky jumps, complicated by of plenty off-camber sections and massive holes!

In Friday’s timed training Rach chose to ease in gently but Gee showed that both he and prototype 5 were right up to race pace - just 0.22 back from reigning World Champ Loic Bruni! Saturday’s rains showed up just as Rach came on track for qualifications, she was undeterred and posted a very comfortable 2nd in 3.32.68. By the time the Men were on track the rising storm was causing chaos with several of the fast men failing to qualify, Charlie delivered a solid 18th but a crash for Gee pushed him back into 33rd. 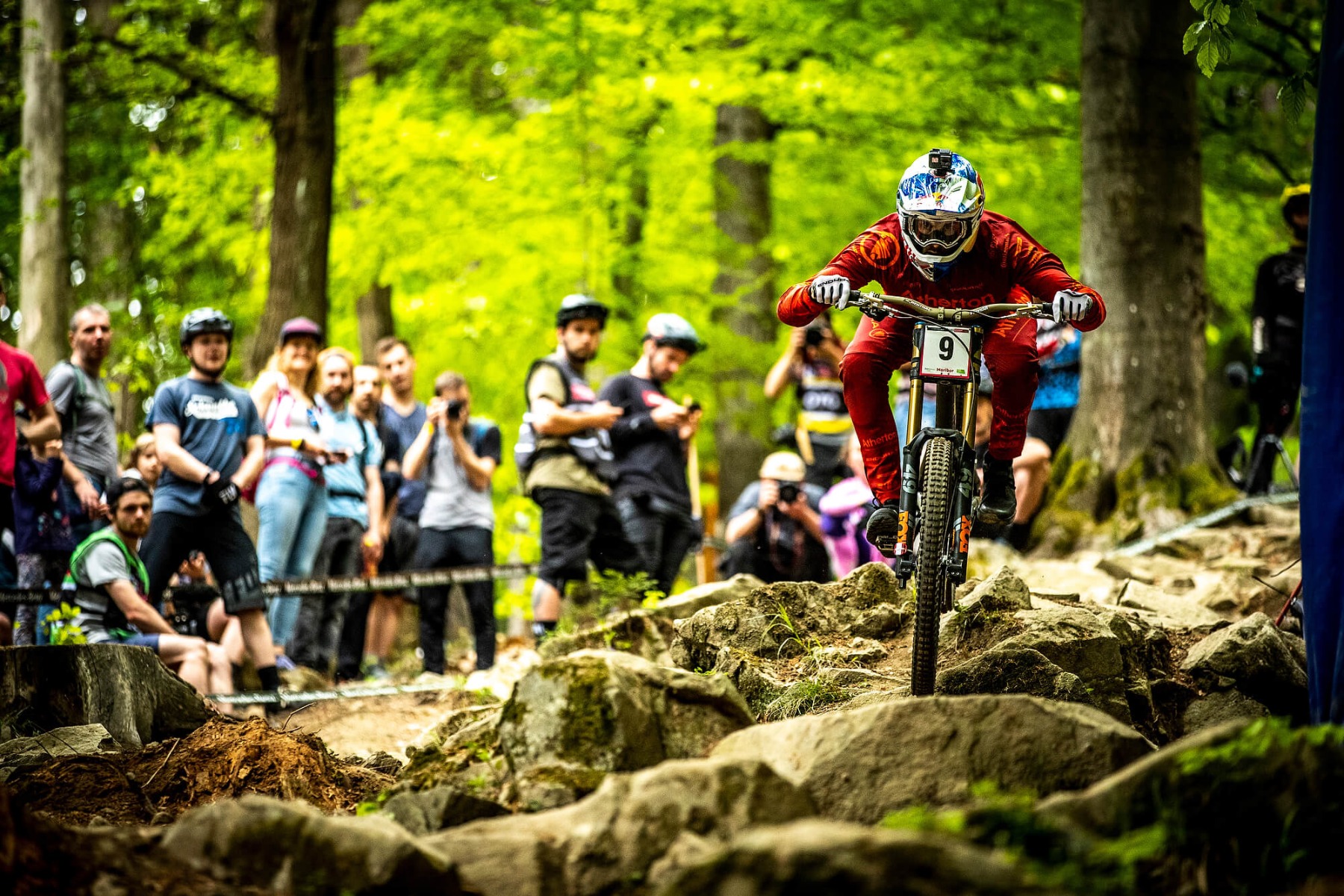