Downhill World Cup Round 3: Two career-best World-Cup top tens on board the AM200M 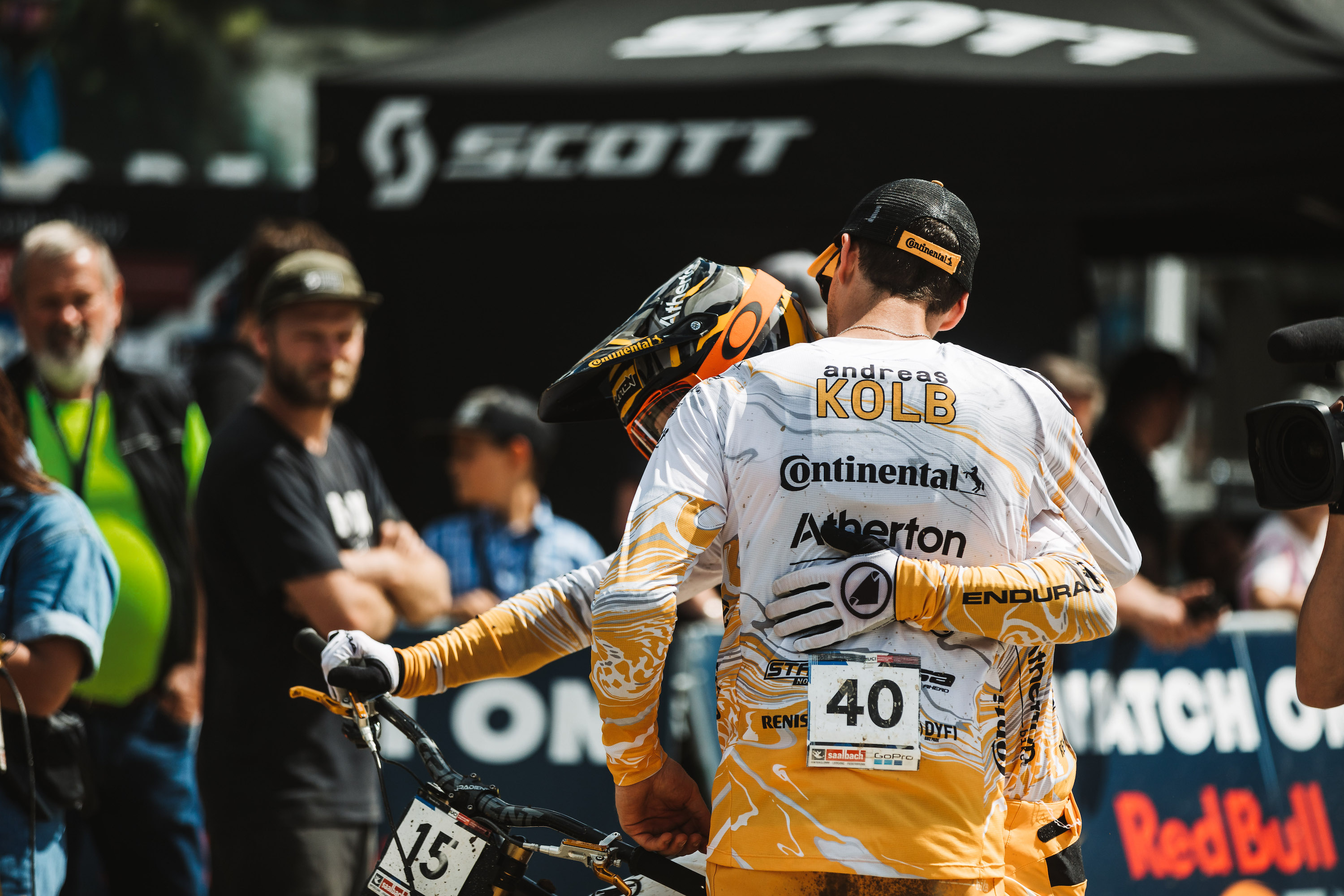 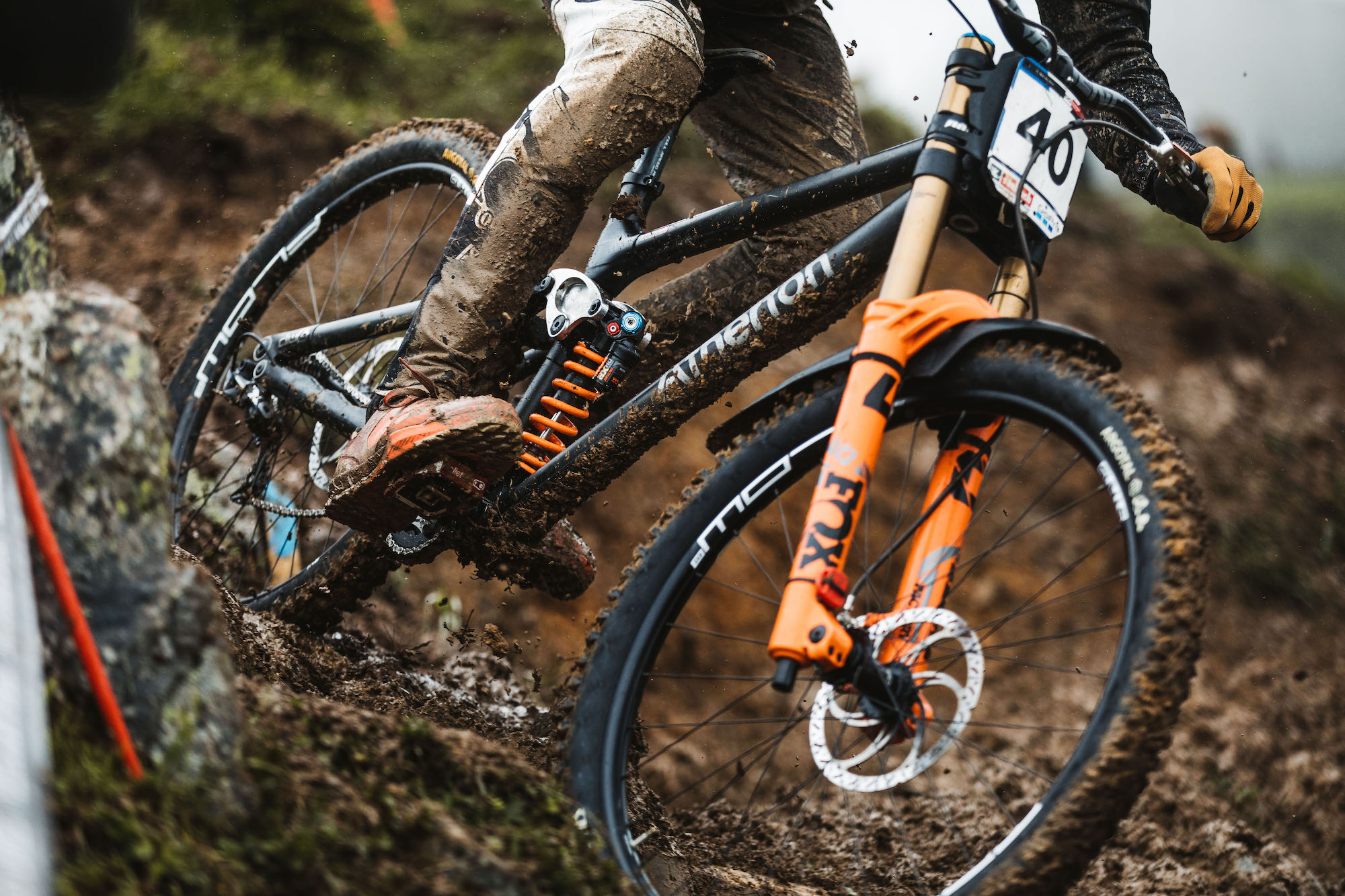 Charlie said “I felt like a good, clean, fast run was much more rewarding then getting loose and pushing the absolute limit. It was so easy to make a mistake and loose a big chunk of time. The track was super technical not just a “take your brain out and hang on” track . I much prefer it when it’s like that.”

Andi agreed. “In the top section I felt really composed, there are some nice turns where the bike was really playful, and in the woods too, in fact I think that’s where I appreciated the bike’s playfulness most of all, it was super rough through there but so easy to correct if you started to get a bit offline. The DW6 has a rearward  axle path and you don’t bounce around, it feels really nice and planted with no kick-back.

Racing in front of the home crowd and getting my first podium in front of so many friends was unreal! I felt like the crowd really pushed me down and made me go faster!  It was my dad’s first ever World Cup – I’m going to make sure that it’s not his last!”